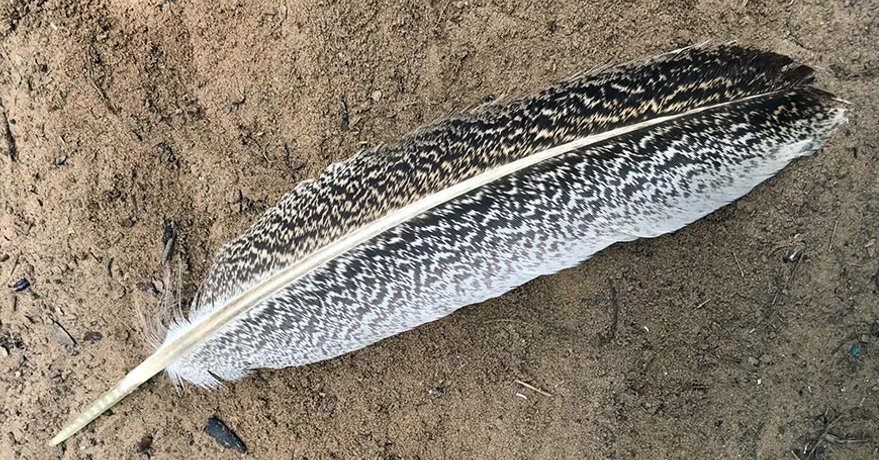 “Krivda – the godtrix against the matrix” leads us on a journey through the crooked world that is  krivda - an old Russian word meaning deceit.

The author with her careful eye and sharp pen shows how ancient truths are being used against us, with words the chosen weapons of assault. Not only are we being battered with banal cliches, political correctness and techno jargon, but the very values that make us truly human  are being twisted into their opposites, as illustrated by the word matrix which means womb, our original maternal home. By using it in its distorted meaning we are captured in a crooked spell or as Reittort puts it:

“Matrix is a terrifyingly successful piece of mind programming and word-spell.” The book tracks the attack on matrix from godtrix - the trickster gods which come to us under many guises such as religion, science, technology, and money and which are teaching us to hate that which we should love…including mother nature herself.

Fluent in Russian, Reittort compares today’s situation, where almost everything we are told is lies, to the Soviet Union where “…people became very skilled at discriminating what was true and what was false. By contrast, western people lulled into believing that their capitalist systems automatically afford real democracy, have never learnt to read between the lines of the far more deviously sophisticated propaganda to which they are subjected.” Her book helps us to read between the lines. Through examining our past we understand where our encrusted beliefs and conditioning have come from and can discern their true nature as an egregore, or manufactured thought formation. “An egregore involves the usually deliberate creation and cultivation of a thoughtform by humans working in a positive or negative magick…which is the result of dedicated practice and focused intervention.”

She covers so much ground in the book – of ancient, modern and contemporary culture and history that my own life and family history flowed through my memories. And the vision of Walter Benjamin came to mind – history as a series of disasters piling upon one another... into a “storm (that) we call progress.” Fortunately Enna Reittort’s vision is more hopeful than Benjamin’s. Yes we face malevolent intentional forces – which she describes as the long game of the gods – but she puts the gods in their cosmological place. While they may have certain skills and tricks they are not higher than us humans and our earthly companions. Indeed they are inferior entities that envy us and we can defeat them by exposing their deceits, rediscovering ancient truths and unlocking the power of our human hearts.

Once we pull back the veil of artifice and deceit that has clogged our minds for so long we can become more alive to what is real – enjoy the beauty of nature and our place in it as precious human beings.  Once we look deeply into our own hearts we can put aside thoughts of hate and relearn how to love one another. Bee Evans

Fabulous! Extraordinary stories. At times, grace in expression that touches me deeply. I'm loving it. What a book! Powerful and subtle. It had to be written, with all those arrows pointing to other directions and other dreams.' Francesca Makarone

...this great work you have endured for all of humanity, Cathy Anne Rauscher

As an incredible author, you've taken all those topics and turned them into magic! You have brilliantly succeeded in making a scholarly and well-researched work that is impossible to compare to anything that is out there, but it reads somewhat like a mix of The Da Vinci Code (I know there are some people who like to pooh-pooh Dan Brown's literally talents, but his books are fascinating, well-researched, and difficult to put down) and a historical novel about the Wars of the Roses. Although, truth be told, this comparison doesn't do your book justice either. I thoroughly enjoyed the book. Andrew Bearson

Thank you for dropping in, and welcome to my tiny plot in this remote corner of the internet.

Here is my shortest biggest self-introduction: I am a Human Being, fiercely and tenderly in love with our Mother Earth, and devoted to our human co-evolutionary bond with her.

That translates into ‘roles’ played in this life. The Human side of things makes me an anthropologist, with a predilection for traditional cultures and grassroots wisdom. The Earth side makes me a peasant of the ‘regenerative’ variety. The PhD of the anthropologist - the official result of my ten years with an esoteric grassroots Indian subculture - led me to turn away from academia to go and learn straight from Mother Nature, our forgotten teacher who speaks the language of our multidimensional bodies. The anthropologist got her education in the west but moved to the east to get her un-learning.

Both west and east have made me a polyglot who takes words seriously, and delights in silence. Silence is where my contemplative self is nourished.

I am not sure about where I was born. ‘Home’ is where life has me put down roots for any length of time. I am now settled in a Thai village where the silk-making skills of a traditional minority culture were in need of a ‘project’ to rekindle authenticity and creativity. I married a local man with whom a barren plot of land was turned over to biodiverse permaculture and a haven for wild bees and birds.

We understand ‘religion’ to be a matter of ‘spirituality’. Why then is it that our modern secular institutions of money and science behave like ‘religion’ - with dogma, infallible high priests and the people’s blind faith in false beliefs?

The resulting cognitive dissonance demands elucidation, now more than ever. To unravel it is to embark on a terrifying journey into the genesis and growth, modalities and purposes of organized ‘religion’ as a sophisticated tool of control over humanity through fear, guilt and poverty, perfected over millennia, deploying its endgame now - for a post-human future.

‘Religion’ in its complexity is considered here from the perspective of the people, of gods and priests, of Nature and of ‘a place beyond the gods’. Anthropology of traditional cultures and grassroots esoterics is woven in with history, insights from beyond 3D, and the real meaning of words, to decipher the occulted identity of gods and religions - masters of deceitful theft and sacrificial machineries, at the expense of the natural culture of human economies, the wealth of Nature, and of all of life.

We need to know the long game of the gods if we are to reclaim what it is to be humans in the fullest sense of our soul-full and creative calling on this extraordinary Earth planet, as exemplified by the depth of what were truly Human traditions.

Join me on Substack!